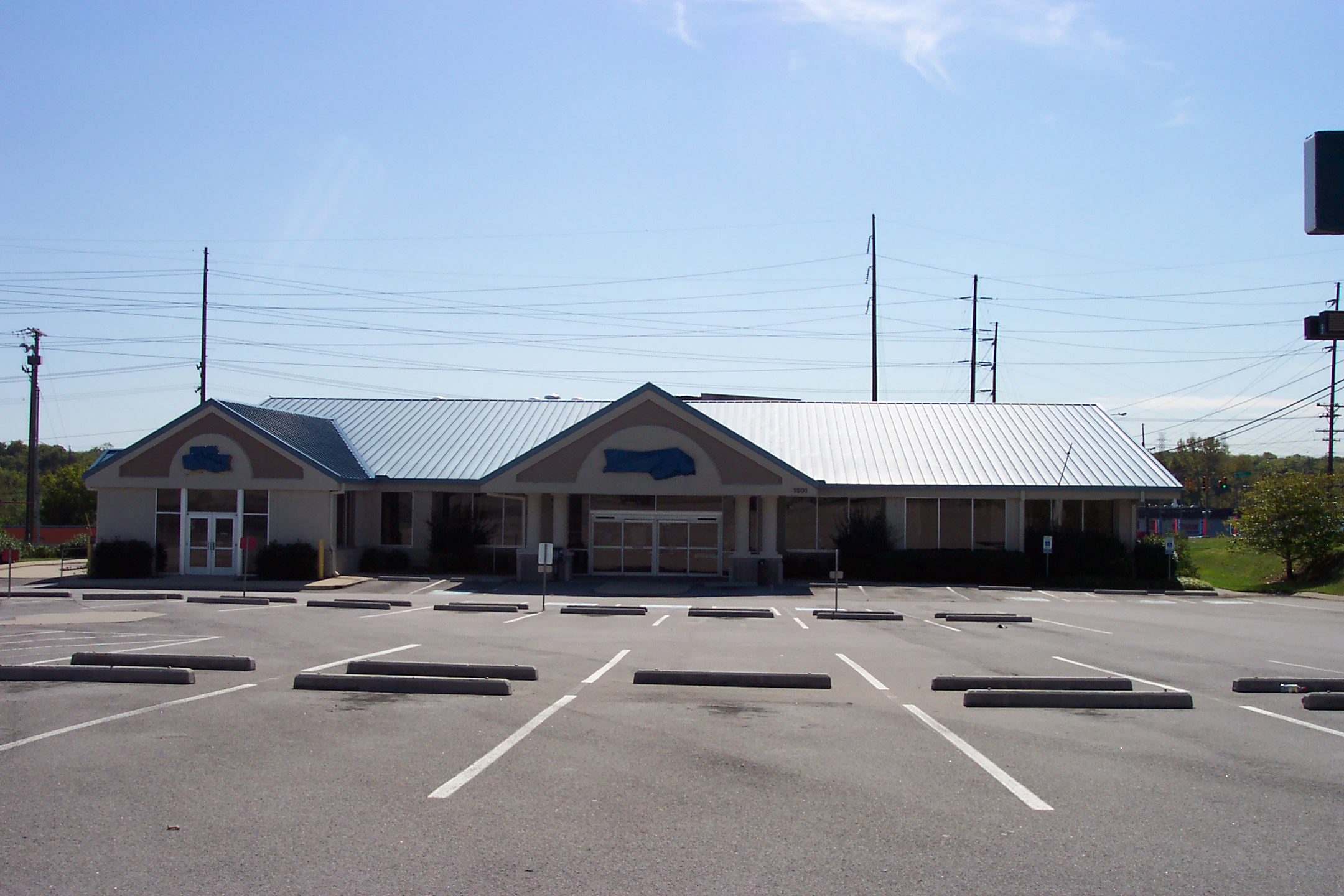 So Luby’s, like many other Cafeteria chains hailing from the 1950s has experienced many woes over the years. The largest was the bankruptcy that nearly killed the company. I came across a list of locations which closed during the 2003 bankruptcy proceedings. The close date for all Texas locations was March 31, 2003 all locations outside of Texas closed April 3, 2003. The list illustrates the breadth the chain once had reaching from Tennessee to Arizona.

In addition I also found a shorter list of locations that had closed prior to the March 31, 2003 date.