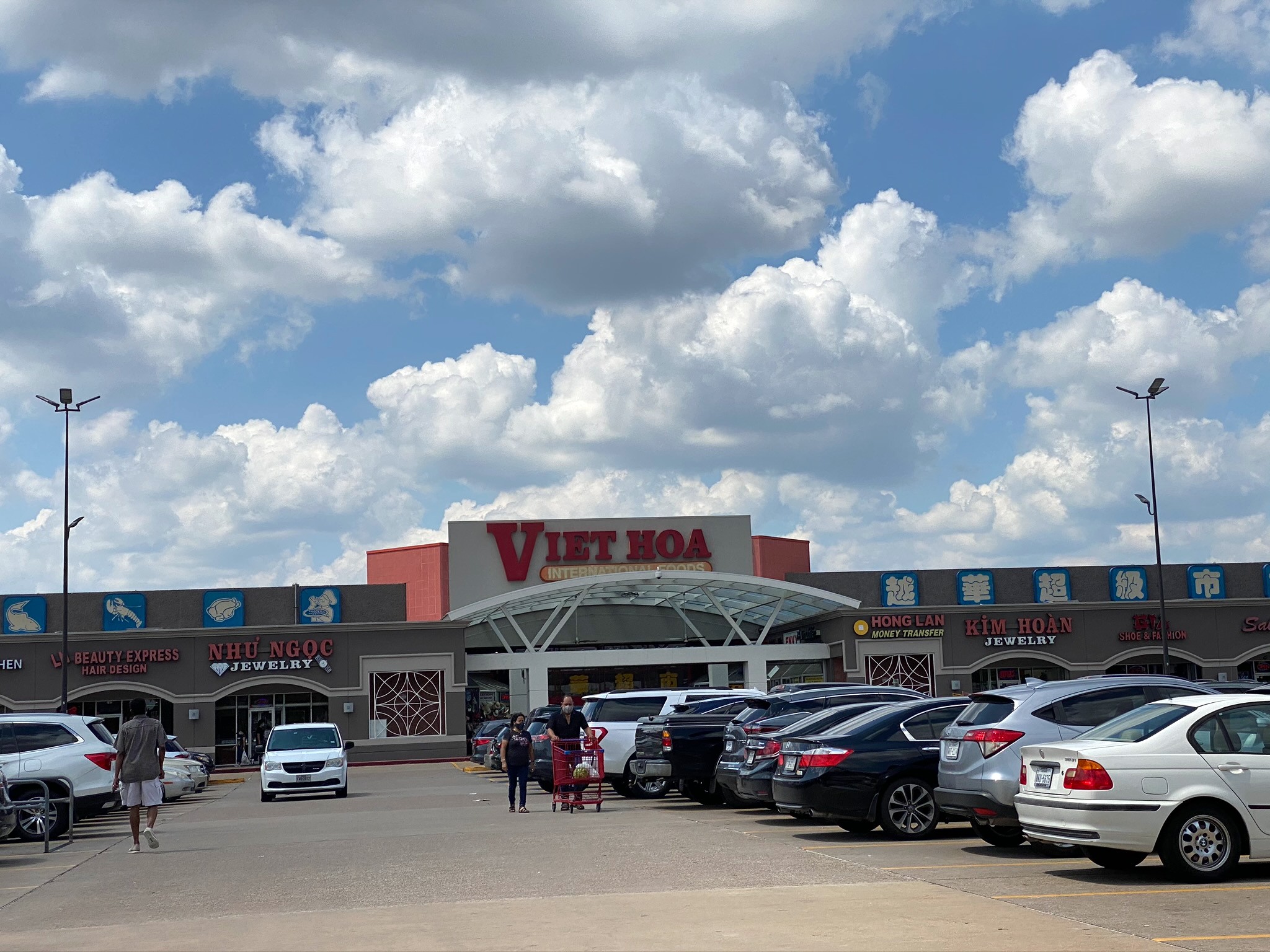 Company History
Venture Stores Inc. originally started out as a project of the May Department Store company, a large conglomerate that bought and owned many department store chains throughout the US. In the late 60’s the company hired a few ex-employees of competing Dayton-Hudson, including Target co-founder John Geisse, with the plan to develop a competing upscale discount department store. The first location opened in St. Louis in 1970, and was quickly followed by a small number of stores throughout the area, along with a few in Chicago. These early stores stylistically resembled Target, using large amounts of red coloring throughout the building, and similar block lettering for the logo, next to a geometric accent. The earliest stores even had their department layouts directly lifted from Target.

May slowly built up the Venture chain building many news locations, and converting a few individually purchased competitors stores. Decisions for new locations were based on markets where May had experienced success with their full line department stores. By 1985 Venture had made it to over 50 stores mostly split between Chicago and St. Louis. They also began to expand into medium sized markets in the Midwest, such as Oklahoma, Indiana, and Kansas. This careful growth into under-served markets helped to bolster the chains success. With the 1988 acquisition of Foley’s by the May Company, executives had their sights set on Texas for the next expansion of Venture. In 1990 Venture was spun off as an independent company from May. The idea behind this was that Venture would be able to focus more resources, and money directly on their stores instead of having to play second banana to its upscale brothers and sisters.

As Venture expanded into new markets they tried to emphasize low prices.

Houston History
On July 22, 1992 Venture announced a huge new plan, they would expand into Texas giving concrete plans for a total of 9 stores in the state. The first property to be purchased was an empty lot across from Willowbrook Mall. It had taken the better part of a year to acquire the land due to the bankruptcy proceedings of the landowner. The amount of work needed to acquire that parcel showed that Venture used a great deal of finesse in locating their stores. At the same time three leases that were also executed taking the spaces of three former Woolco stores which had closed in bankruptcy 9 years prior. Venture was also still in the process of negotiating a lease in conjunction with Builder’s Square at Westheimer and Highway 6.

Within a month Venture began to release more information about their Texas expansion to the public. They were shooting for around fifty stores in Texas. Outside of Houston they had made started making plans for the DFW area with four stores. May Co executives had become familiar with this area due to Foley’s merger with Sanger Harris one year prior to the acquisition. A distribution center was also under construction in Corsicana just South of Dallas. This location would help centralize operations for Venture’s proposed service area which stretched all the way to San Antonio, and Corpus Christi.

Venture was very responsive to the communities they served. The company believed in trying to tailor products in a store to meet local demands. After the opening of their first Houston store some changes were made to the products carried. This included reducing soft lines, increasing hardware, and changing some of the fare available at the Venture Cafe (Renamed in the Texas market due to the already extant Cafe Express). The changes were viewed as somewhat radical at the time, as Venture was quite well known for their higher quality and more extensive selection compared with other discounters. This shift required limiting selection to increase the number of items for sale.