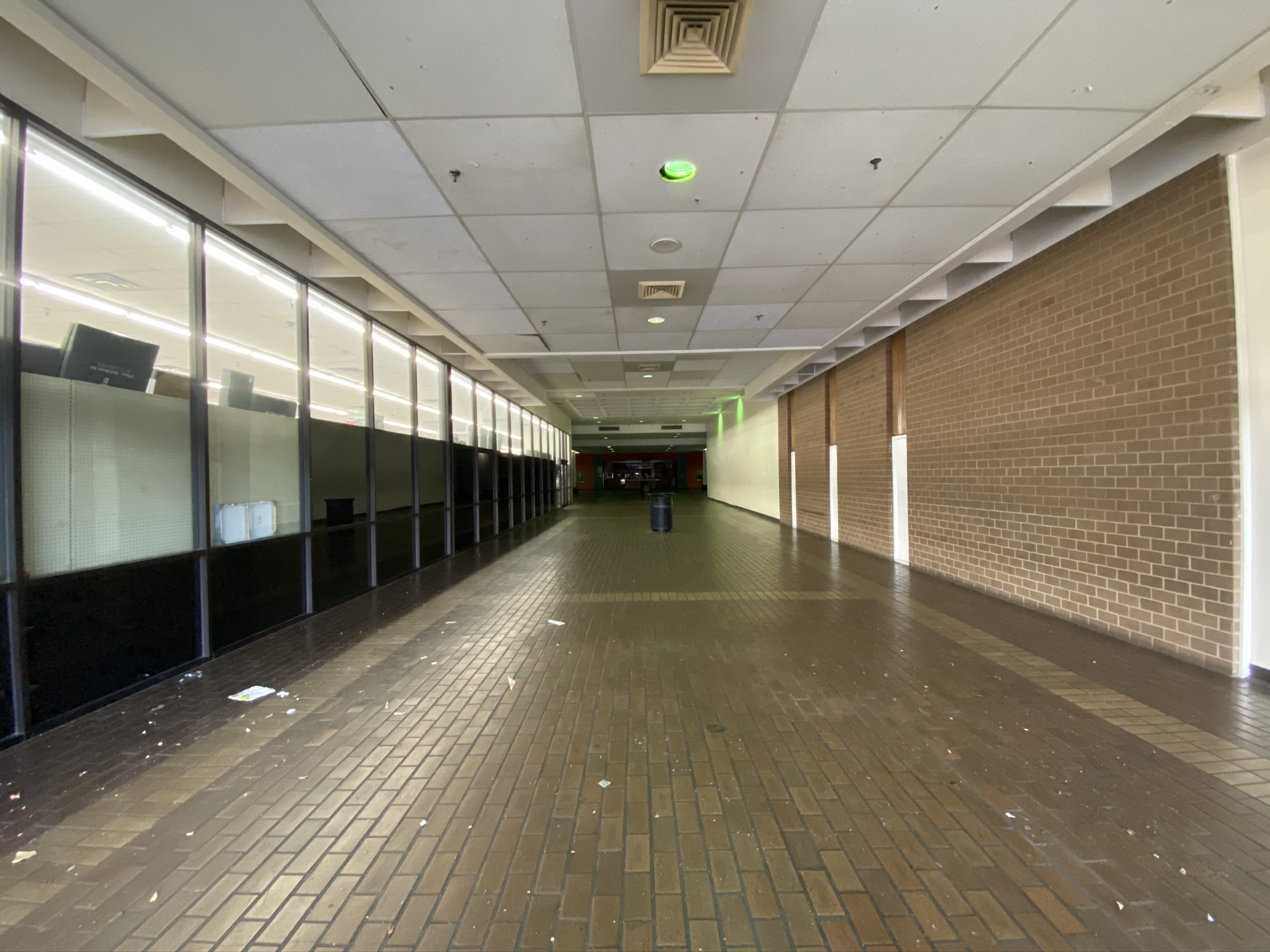 In the 1970s the suburbs of Houston continued to grow with a marked expansion to the Northwest. In 1974 the realty division of the Weingarten company announced a shopping center to compliment the numerous new housing developments in the area. A 4 acre site at Stuebner-Airline and 1960. Named North Oaks Plaza, the center was planned to incorporate entertainment and shopping into one complex. The mall was to include an ice rink, bowling alley, and racquetball courts, in addition to a six screen cinema and bowling alley. The ice rink was to be the central feature surrounded by store on three sides making up 150,000 square feet of mall space.

Construction would begin in 1975 construction began on the new mall. Outside of the movie theater, none of the planned entertainment components would be constructed. The first tenant was a Weingarten’s grocery store which was quickly followed by a Target both holding grand opening in mid 1976. They were at opposite ends of the lot and plans at the time deteriorated to a corridor linking the two existing stores with the movie theater in the middle. A junior anchor was proposed for the center of the complex, which would eventually become Big Lots.

North Oaks Mall resembled other indoor shopping centers of the time more than a mall. As consumer tasted changed the mall corridors were slowly abandoned, and retail spaces expanded. What little of the mall corridor exists today only provides access to the movie theater.