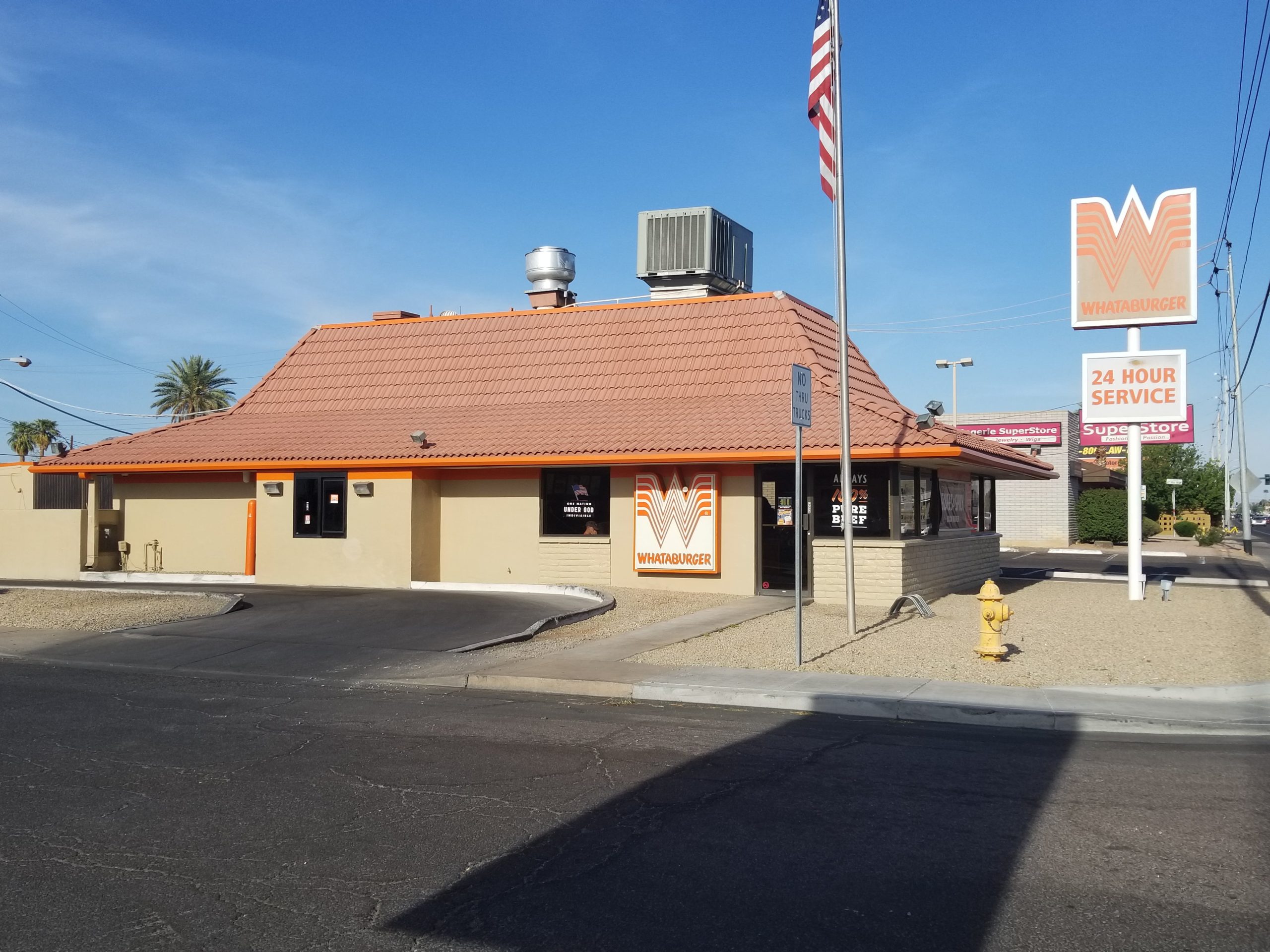 Whataburger operated locations in Colorado throughout the 1970s. They were under the supervision of a subsidiary “Whataburger of Colorado Inc.” similar to the California locations. Which means they were likely also under the Western World Foods Inc Franchise. This idea is further supported by the building design, all locations in Colorado use a building style exclusive to Western Foods.

Whataburger’s Colorado stint is just as difficult to research as their California operations. Very little information that was published about the subject is available online. Some educated guesses I can make include that there were probably more locations, but not many more. Next the franchise probably didn’t extend outside of the Denver area. Finally the Colorado locations likely closed at the same time or before their California counterparts, in the late 70s to early 80s.

At this point in time Whataburger does not have plans to reenter the Colorado market, although new territory has been added in 2020. I was able to find confirmation that Whataburger Denver’s Softball team had an undefeated season in 1976 making it pretty far into the playoffs. So there’s that.