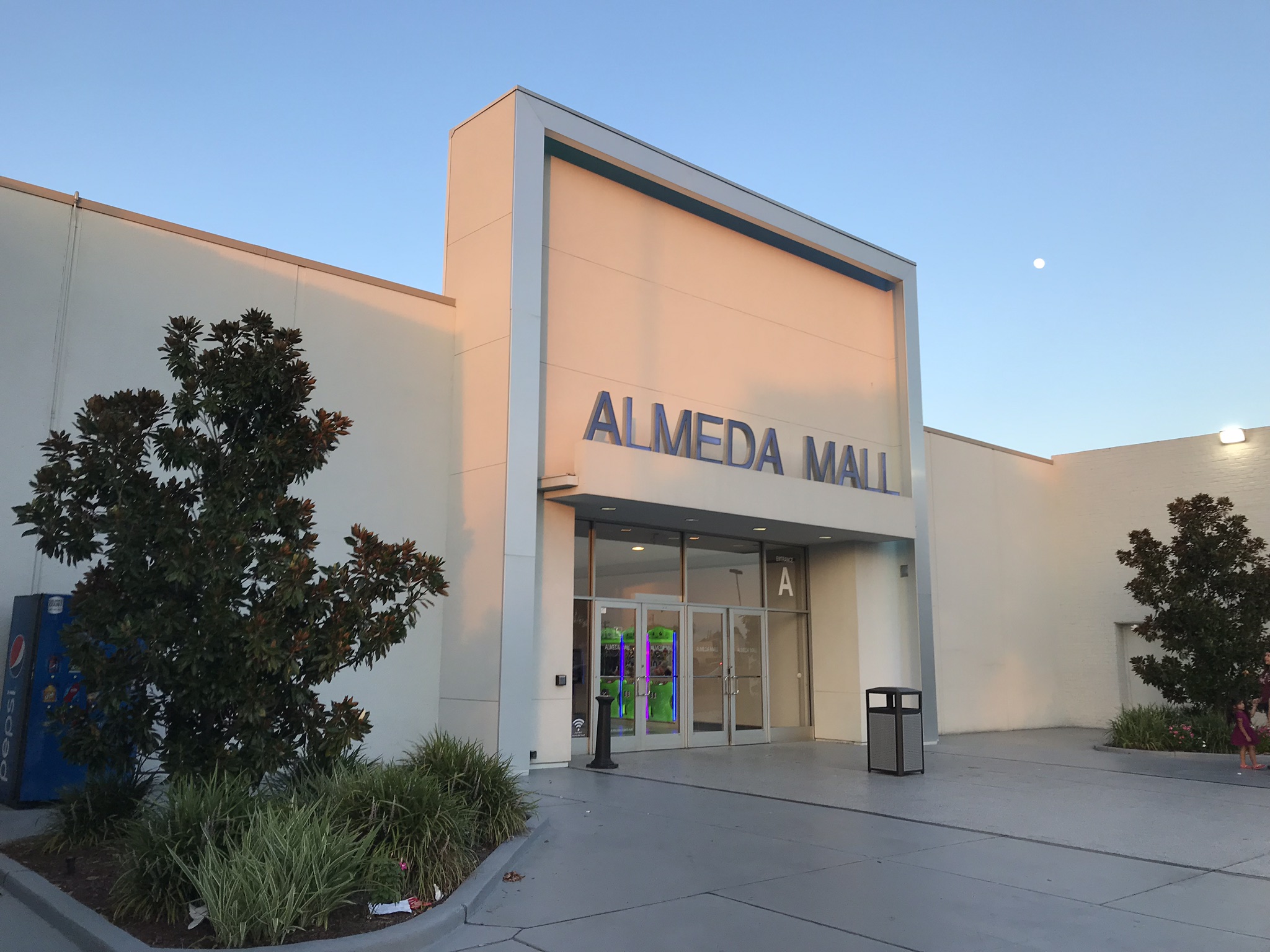 Almeda Mall was the brain child of a property development group known was The Rouse Company. From the very beginning Almeda and Northwest Malls were planned together. Both malls signed Macy’s and JCPenney as the two main anchor tenants with stores located at the far ends of the mall. Both anchors would be built at the far ends of the mall, with a half-sized junior anchor located in the middle adjacent to the food court. The mall itself was essentially a corridor which linked the two anchors with the food court in the middle. As with Northwest, Foley’s opened first on October 3, 1966, featuring the best of the best, such as imported palm trees, a fire detection system, and supposedly the world’s first rounded eyelid style awnings. The actual mall would open 2 years later on October 10th, 1968. For a more detailed history than I could ever research I recommend checking out the South Belt Houston Digital History Archive.

Almeda mall was welcomed with immediate success as Houston’s development continued south along the Gulf Freeway throughout the 60s and 70s. Featuring many of the same boutique and specialty shops as its sister mall, Almeda attracted many types of clients. By 1978 the new Baybrook mall was attempting to pull higher class shoppers from Almeda. Offering a different selection of anchor store helped to keep traffic flowing at Almeda mall, although both Northwest and Almeda began to really fall behind during the 2000s. In 2017 Almeda mall received a full renovation.