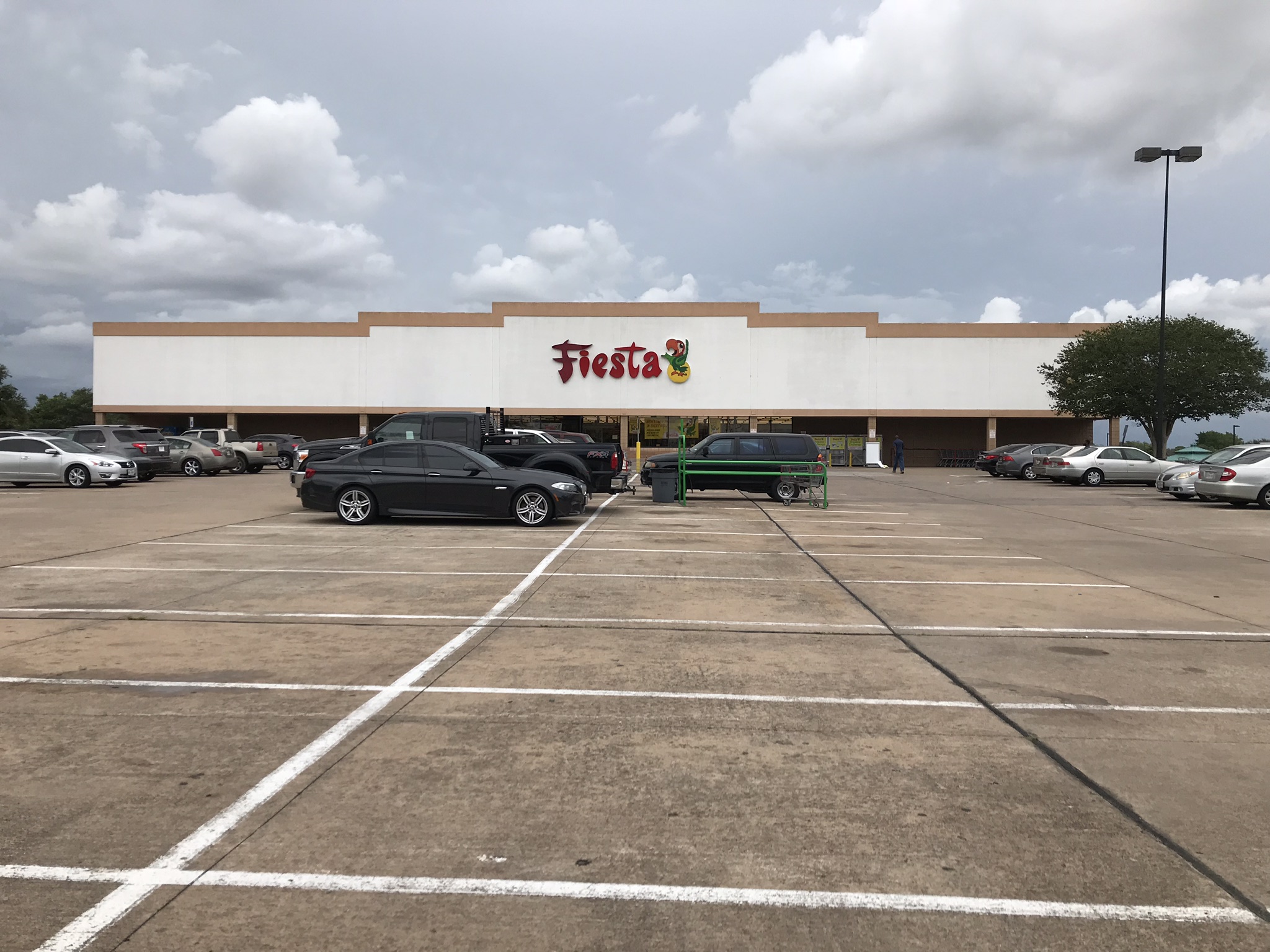 Company History
Food Lion was founded in 1957 in Salisbury, North Carolina under the name Food Town (unrelated to the Houston chain). As a regional success Food Lion expanded throughout the Carolinas and was acquired by the Belgium Based Delhaize Group in 1973. The company continued to expand and crossed state lines into Virginia in 1983. Due to the name Food Town already being utilized by a Richmond, VA based chain the Food Lion name was adopted. This name was chosen because of Delhaize Group’s use of a lion in their logo. Throughout the 80’s the chain continued to expand across the Mid-Atlantic states and Southern U.S. opening hundreds of new stores. In the early 90s their focuses shifted to the newly created “Southwest” division which featured Oklahoma, Louisiana, and Texas.

Local History
In 1990 Food Lion announced their intentions to enter the Texas market through Dallas. The expansion was quick hitting with 21 locations and a distribution center all operating by September 1991. When asked about the South Texas market, Food Lion denied plans for stores in Houston. By January of 1992 42 locations had opened in DFW, and on the heels of AppleTree’s bankruptcy they announced plans to enter the Houston market with a goal of 30-40 stores open by the end of 1993.  In July of 1992 two properties had been acquired by the company both in Missouri City with a ground breaking on the first store occurring by the 15th of the same month. The city council had actually spent a decent amount of time and effort attracting the grocer to serve areas which had limited choice after multiple others flopped in the area.

By August a third lot had been acquired in the Houston area. This one was at Clay and Barker Cypress adjacent to Deerfield Village, a medium sized neighborhood. At the time the houses backed up to a large forested area which was undeveloped except for a recently completed intersection. Within days of the Food Lion deal closing the land was clear cut in preparation for the new store, this upset residents of the adjacent neighborhood who began to protest Food Lion. The protesters stated that animals had been displaced into the neighborhood by the work, they also objected that Food Lion had not chosen to use the empty AppleTree on Kieth Harrow. After being faced with the prospect of an uphill P.R. battle Food Lion quickly ended development of the store. With the property eventually being sold to Randall’s. While Food Lion preferred to build their own stores as opposed to remodeling other grocers, they did purchase their Jones Road property from Safeway who had planned a store at the location.

In September of 1992 Food Lion purchased a nearly 3.5 acre lot on Eldridge at the intersection with Jess Pirtle in Sugar Land. In the meantime progress was being made on the Independence Blvd location, however development had stalled on the Cartwright store. Despite a rocky start Food Lion continued to project Houston to be the new winner among their Southwest division. Employees were being hired by the company and advertisements were being shown all in preparation for what was planned to be a large number of store openings. However these hiccups in Houston proved to be one of their smaller issues,

The PrimeTime Live report hit hard all around the nation however the worst hit stores were in the new Southwest division. On December 3, 1992 Food Lion would open their two first Houston stores, Baytown and Independence Blvd. After a less than impressive grand opening, stagnant sales throughout the Southwest division and entire chain Food Lion announced their intentions to drop back from 40 prospective stores to only 8. They stated they would resume construction on any unfinished stores once sales had rebounded. By February 1993 Food Lion was up to 11 stores with League City opening on the 24th of the same month.

At the same time H-E-B started to move into Houston via their Pantry Food stores. A price war broke out between the grocers, which ended up with Food Lion losing money. In a bid to help supplement income Food Lion began leasing pad sites in their parking lots to other retailers. By November of 1993 Food Lion was up to 13 locations in the Houston area. Although the company warned that if business did not pick up they would be forced to drop their newer stores, but no dates were set. The company continued to operate their stores as normal until a series of sudden closures were announced on January 8th, 1994. Food Lion made the decision to close 6 of the 13 Houston locations. The stores to close were Bissonnet, Cartwright, Friendswood, Gessner, Sugar Land, and Veteran’s Memorial. Many of these stores had been open for less than a year when the closure was announced. Although the stores had mostly proved to be losses, Food Lion wasn’t completely giving up on the market.

While the remaining seven locations limped along, Food Lion was lining up buyers for their former stores. In November of 1995 The Veteran’s Memorial location was sold to Hong Kong Food Market. By November Missouri City had purchased the former Cartwright store to use as a new combination HQ for all of their emergency services. In April of 1996 HISD began their plan to purchase and remodel the former Gessner store as a new elementary school. During the planning phase the school would be given the name “Food Lion Elementary” with almost no exterior remodeling being done prior to opening.

A not so surprising “surprise announcement” was made on September 17, 1997. Food Lion had decided to liquidate and shutdown operations of remaining stores in the Southwest Division. Forty One stores would be closed in Texas including the seven final Houston stores. The stores were closed as remaining stock ran down, with the sales ending before the end of the year. Many locations would be sold to other grocers, and with no representation left in the Houston market the stores received almost no remodeling, with most still resembling Food Lion nearly 30 years later.