Howdy folks and I’m glad you’ve found yourself back at HHR. Today we’re talking about what’s likely to become a local issue within the next few years, the underperformance of Circle K. Depending on your age, you may remember the giant red K’s, first go at Houston. Despite being founded in El Paso during the 1950s, Circle K has never had an easy go of Houston. Their first attempt at expanding here started in 1983 with their purchase of U-Tote-M Food Stores, from an insurance company that had purchased them as an investment. However, the iconic Totem Poles weren’t immediately removed. The Circle K name did not gain prominence in Houston until closer to 1985, around the same time corporate would begin building new locations throughout town. The conversion process was not a new one to Circle K who had bought up numerous other chains throughout the Southwest during this time. Although the U-Tote-M buyout proved to be a bit more challenging than others. With U-Tote-M being one of the oldest “drive-ins” in Houston, many of their facilities were out of date in comparison with competitors. While some more recent stores could more easily be brought up to standards, just as many were instead dumped. 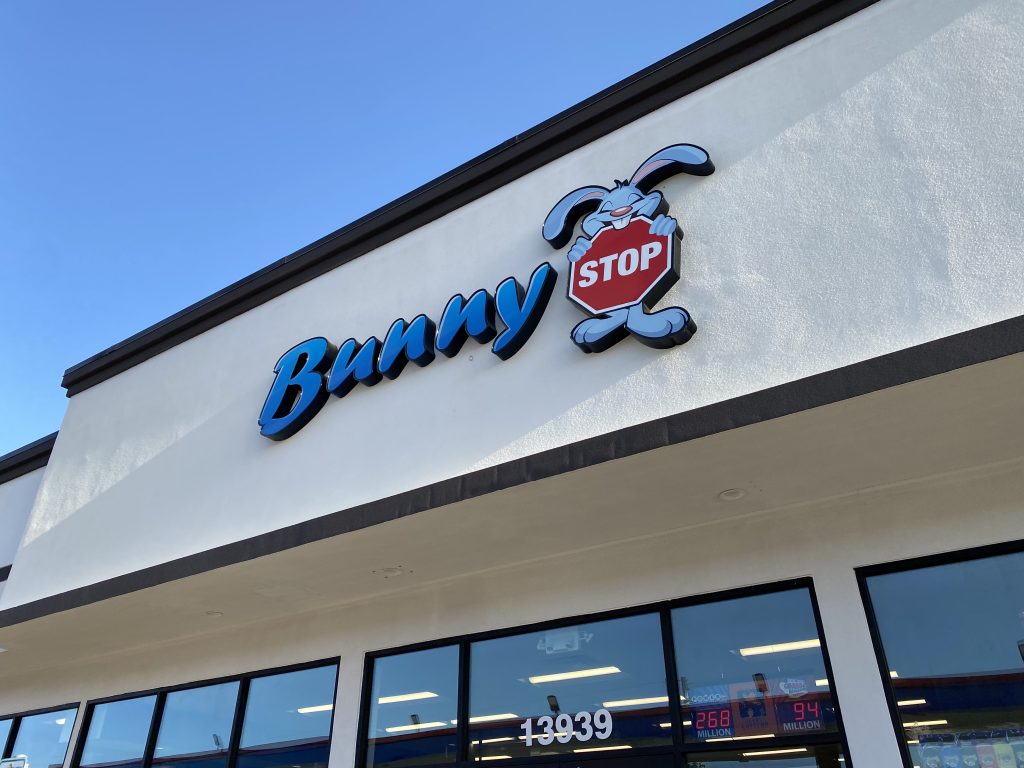 Circle K would continue unabated with their expansion in Houston seemingly going well. However, broader issues would begin to fault the chain, largely stemming from overexpansion. In 1990 Circle K declared bankruptcy, the chain began quickly closing stores that didn’t meet numbers including a number in Houston. Two years later would accept a buyout offer, and with new owners would begin strategically looking for ways to generate cash, more locations would continue to close. Eventually, by 1994, Circle K would be down to only about 70 stores in and around Houston. They would decide to “swap” them for a near equal number of locations from Stop n Go. While the intent of this was to allow Circle K to focus on their “core markets”, this move would also see them leave DFW and retreat nearly entirely out of Texas within a few years. By the end of the Millennium, Circle K was only operating in Far West Texas, mostly in its home of El Paso. In reality, Circle K had inherited somewhat of a problem set of stores in Houston, a large number of older stores were plagued with rampant crime, and their chain-owned policies for robbery which were “softer” than local competitors, made all locations easy targets for robberies. While the building of newer stores did somewhat help with this, Circle K seemed to have somewhat of a bad rap, which would have them quickly jumping through multiple owners over the next few years.

In 2003, Circle K would find itself under Alimentation Couche-Tard, a Canadian company that once again began expansion plans. Strange things weren’t afoot, but a bit of brand recognition never hurt anybody, so other chains purchased by Alimentation Couche-Tard found themselves eventually converted to Circle K. Many figured this to be the plan when CST Brands was purchased by “Night Owl Foods” (approximate translation provided by a French Professor I contacted for this), and initially ACT was tight-lipped with their plans. Interestingly about half of the CST stores trace their roots before Valero back to Stop n Go locations, many of which were part of the aforementioned 90s exit of Circle K. Meaning, Circle K was buying some of their old locations back over 20 years later, and within a year of the deal closing the plan to rebrand the stores to Circle K was made public. However, the purchase of Valero’s former C-Store arm was not Circle K’s only point of entry into Houston. About three years prior plans were made for new Circle K stores to start construction in the Houston area, with the earliest opening around 2015. While the acquisition of CST did put a temporary hold on new stores, construction had restarted around the time the rebrand was announced. 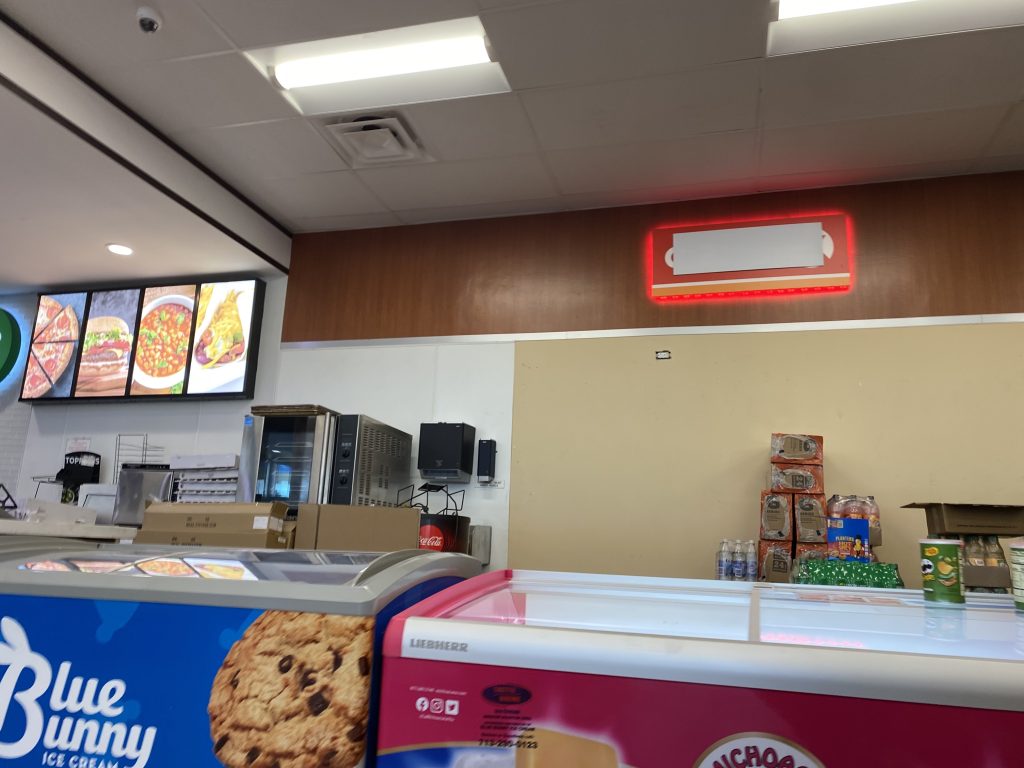 So everything looks great for Circle K at the moment then right? They’re on a continual expansion tear, opening new stores not only in the Houston area but all throughout the state to complement their new conversions. They took their time changing over CST, which had overexpanded ending up with multiple stores too small or out of their normal scope. The plan was seemingly successful because they didn’t just target oddball locations, but they also went after low-traffic profit suckers. Many of these stores have ended up being leased out, like the one we’re looking at today. The oddity of today’s store is how new this location is, only opening in 2018, and with 2 years of low sales, and 2 years of pandemic sales combined it obviously didn’t make the cut. My best estimation is a low amount of traffic is what did this location was in. The Westheimer and Highway 6 intersection has been a black hole for most any retailer, killing off stores, and gas stations alike, although we’ll see how Now & Forever fares with their odd cow personas.

While this store was being stocked up, it is highly unlikely any of the niceties offered by Circle K will return. Located at 13939 Richmond Ave, Houston, TX 77082 poor planning when selecting the new site is likely the main cause for sale of this location. Located almost directly next to the Shell Westhollow Campus, very few homes or apartments are located nearby. The few dwellings that are within walking distance are all in closed often gated communities. While you might think Circle K might at least be able to pull a few hungry Shell employees, the Timewise at Richmond and Highway 6 was recently rebuilt as a new Flagship location (and being a subsidiary of Shell likely offer some kind of discount). The Bunny Stop brand is itself relatively new, first appearing around 2013, the “Volco” fuel brand does appear to be theirs as well. Since then only a handful of additional locations have opened, seemingly all new builds sponsored by someone like Swift Petroleum. Chances are this store won’t be around for a super long time, at least not as a Bunny Stop. So if you want to check out a dead Circle K being brought back to life, give this a stop!