Houston is a city without zoning laws, and while that’s not news to most, it’s something Houstonians don’t generally encounter issues with. Through a mishmash of other regulations, NGOs, and other bureaucracy we’re able to have Houston maintain a pretty good facade of being a normal city. Except for the times when it’s not, like when the owner of 7624 McHenry decided his residential lot was the perfect place for new multiunit 2-floor apartments. Or how a densely packed neighborhood has developed around one of Houston’s Juvenile Detention Centers. These decisions were not made without forethought, by the 50s Gulfgate mall was booming and apartments across from it made sense. As for the Burnett-Bayland Home for Boys, by the 1940s when the county moved the facility here from Webster Bellaire was already a booming suburb of Houston with Westward expansion already somewhat prevalent. None of these structures however have the honor of being top billed, that is reserved for the ultimate affront to zoning laws. 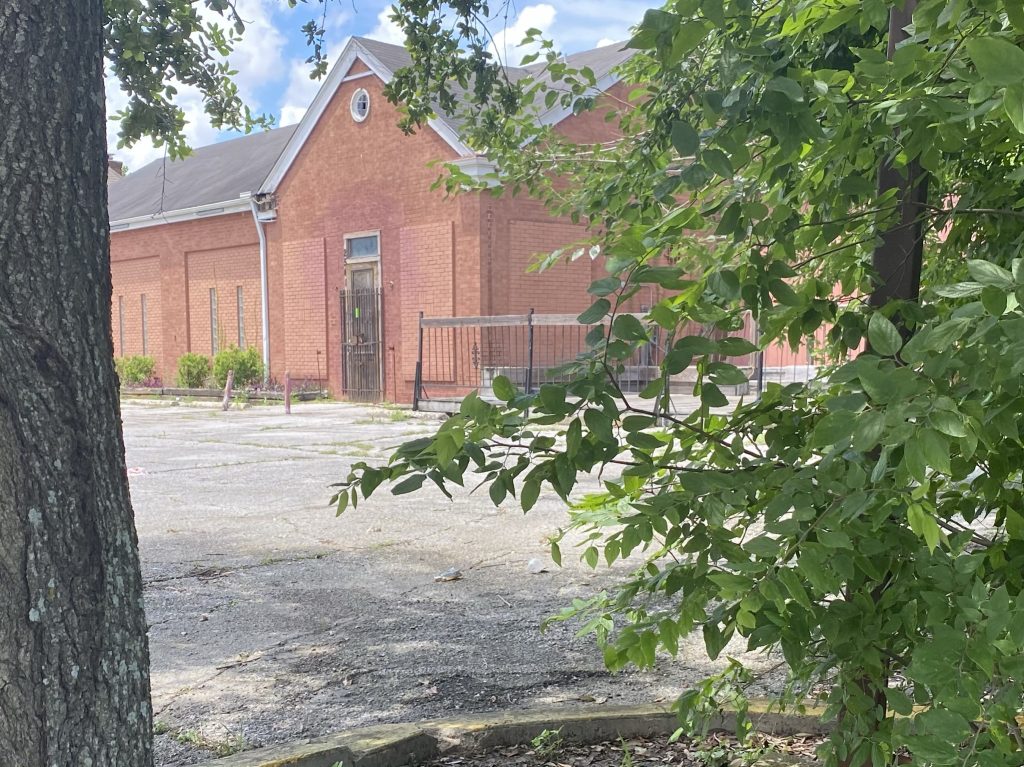 2541 N MacGregor Way started out around 1935 as a very nice 2-story all brick “suburban” English styled home. Riverside Terrace was the place to be in the 1930s just outside of the city with the charm of the bayou and a large park nearby. However, by the 1960s with white flight to ever distancing suburbs this area of town had become somewhat rough. In 1958 demolition of the home began, with the exterior shell of the structure being saved and repurposed as an Amoco station. Its stint as a gas station would last until at least 1970 with it flipping to an Enco by 1969. By the 1980s the building was serving as a club, which it continued to do until around 2015. With the 2019 grand opening of an H-E-B across the street, and continually increasing property values in the area over the last few years it’s unclear so far to what we’ll see at this property, but the luxury home promised in 1935 may be possible one hundred years, two gas stations, and a decent number of clubs later!